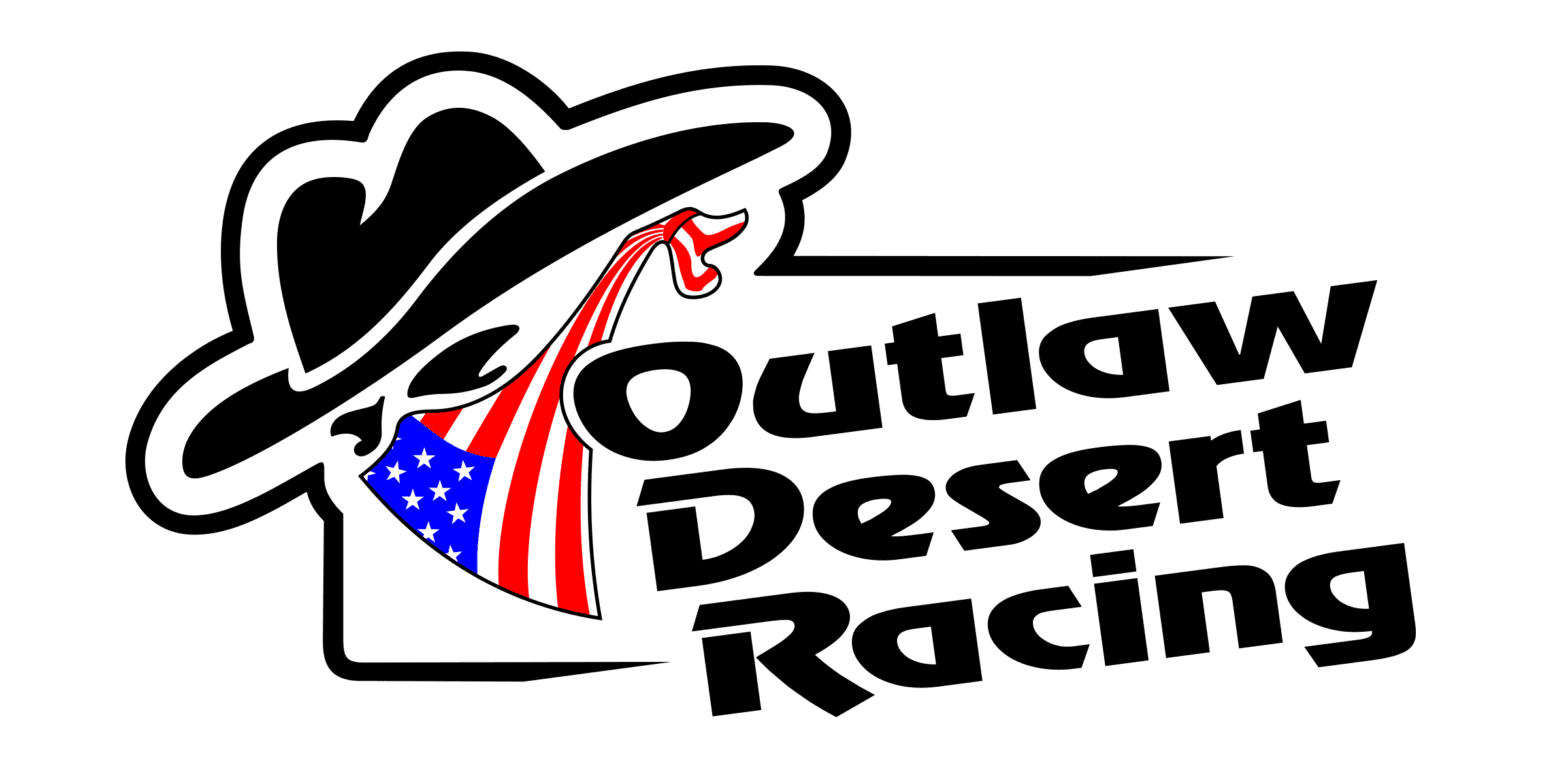 Brian Tally, a former Sergeant in the United States Marine Corps was thriving and living the American Dream. A beautiful family, a wife of 24 years, 4 awesome kids and a successful small business owner! Then out of nowhere, and with no warning Brian suffered a catastrophic life changing medical malpractice injury that has forever changed the trajectory of his life. Brian persevered in ways that has rarely ever been seen before, and re-created a new version of himself as he turned his pain and suffering into a new found purpose. He’s now telling his story.

A VA medical malpractice injury left Brian with no recourse, no justice and no accountability. Brian stood up in the face of adversity in his most weakest and vulnerable time in his life and took on the Federal Government and the Department of Veterans Affairs in an honorable way. He created a grassroots movement to protect an estimated 20.2 American Veterans from suffering the same fate as he and his family did. He drafted his own legislation and closed a 74 year VA legal loophole that has destroyed the lives of veterans and their families for generations. Brian’s heroic and unprecedented journey spans 6 years, 4 Congressional Bills, and 1 law.

Please use this link to purchase a copy of Brian’s book “I Didn’t Choose This Job, It Chose Me”  It is available in Kindle, Paperback or Hardcover.

“YOUR HARDEST DAY WAS YESTERDAY, GRAB TODAY BY THE HORNS AND MAKE IT YOURS”

If you are feeling down and need to talk ASAP.

You can also walk into a Beacon Clinic at your local VA hospital without an appointment. 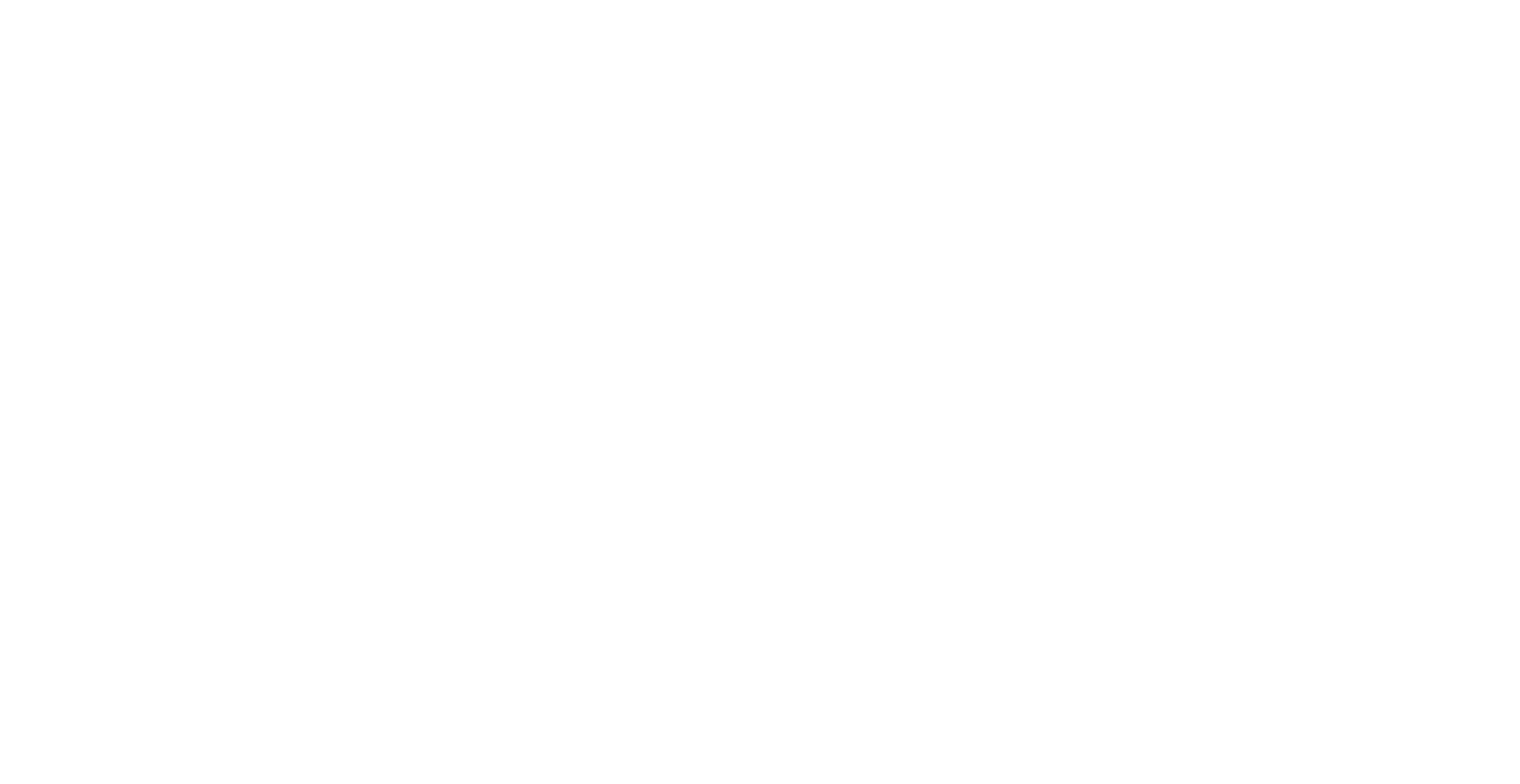